Find out which celebrities are so similar to each other: lots of pictures of famous people and celebrities that almost look alike. Discover how some of them can look so similar. They must have been separated at birth!

They though they were unique but we proved them wrong!

Check out this app from the successful subatomico saga featuring celebrity photos with an almost identical face and have some fun. It's so funny how they can look so alike! This is the original app, beware of imitations!

You can share your favorite lookalikes in Facebook, Twitter, Whatsapp, Email, Dropbox...
Thanks to all app supporters! Don't hesitate to rate it and leave your comments!

Note: All pictures including app logo have been obtained from commons.wikimedia.org under Creative Commons license and have been later labeled and reformatted. 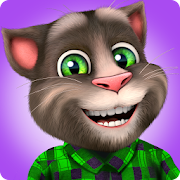 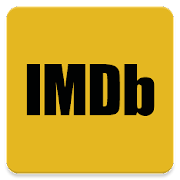 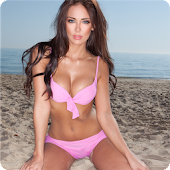 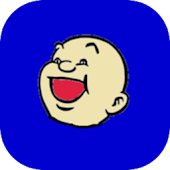 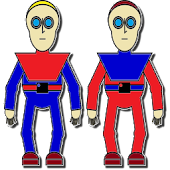